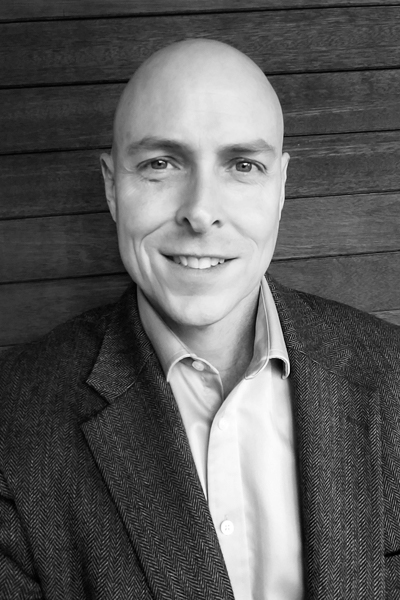 Arthur Breur focuses on composing music for live performance for soloists and ensembles, and especially for concert band and orchestra.

In 2016 he was commissioned to compose the theme song/march for the US Army’s 44th Air Defense Artillery. In 2017, the Tualatin Valley Symphony premiered his “Tualatin Overture”, which is now the official overture of the City of Tualatin, Oregon. His most recent commission was a piece for the 30th Anniversary of the Tualatin Valley Community Band. He currently lives in a floating home on the Columbia River in Portland, Oregon.

Arthur is the Composer in Residence for the Tualatin Valley Community Band for their 2019-2020 season.

From the start, his compositions were very affected by the music in movies and on television. It is not in jest that he points to the music performed on such television shows as “Sesame Street”, “The Electric Company”, and “The Muppet Show”—not to mention the superb songs of “School House Rock”—as sources of inspiration. Further, many excellent scores for movies of that time, such as Escape to Witch Mountain, Close Encounters, Star Wars, Raiders of the Lost Ark, Star Trek, and others, fascinated him and formed his ideas on how music should “work”—with accessible, easily remembered themes that can be associated with specific things, people, or feelings. His music was also heavily influenced by an excellent music program at his childhood church.

By that time he had been studying piano for eight years, he had composed more than a dozen pieces, and had lied about his age to get into a college-level music theory course. He studied piano performance and composition and got his Bachelor of Music degree from Millikin University in Decatur, Illinois. His college piano instructor worked with his desire to compose by assigning him works by composers that inspired him. Works by Prokofiev and Ravel in particular influenced his compositional tone considerably. Around this time, Danny Elfman’s film music also came to his attention and provided yet another dimension of sound to pursue.

In the early 1990s, he collaborated with lyricist, comedian, and singer, Cristopher Blake. Between them they wrote more than twenty songs, many of which were performed live at various Los Angeles cabarets and open-mic nights.

Over the more than 35 years he has been composing, he has written more than 120 individual pieces, including works for five weddings, two Christmas revues, numerous videos, one short film (Leah (2008), directed by Neil H. Weiss), and, yes, a bar mitzvah.